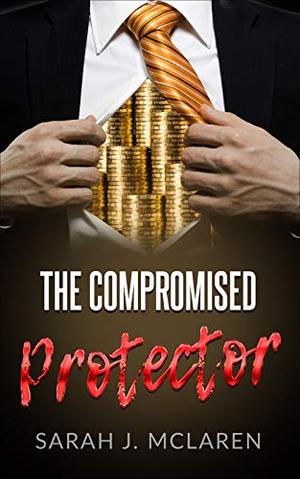 After surviving a 20-foot fall with no explanation as to what happened, Phil wakes up with no memory of his life shared with a beautiful woman named Lena. As for Lena, the only thing on her mind to ask; was Phil’s fall an accident. Instantly, Lena would begin to suspect that Phil’s memories have been altered by new faces that claim to know him. With no recollection of his love for Lena, a series of choices are made that will determine their future. But for Lena, she is not blind nor naïve and will do whatever is necessary to protect the man she loves even if he doesn’t remember or desire her help.

As time narrows down, Lena will go to great lengths to prove the new people in Phil’s life are fraud, even if that means fighting dirty. Soon, troubles come knocking on her door in more ways than one. But nothing will stop Lena from getting rid of her enemies no matter the cost. And that cost just might be her life.

The 'The Protector' series