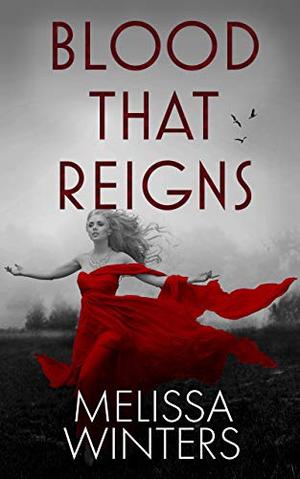 I thought being kidnapped and auctioned off as a blood slave would be the worst of my problems.

It was only the beginning.

Thrust into a world that humans would deem fantasy, I soon learned that all things are possible.

Now, I'm at the center of a brewing war between those that want to protect humanity and those who threaten to end life as we know it.

I'll do whatever it takes to change our fate. Even lay down my life. But will that be enough?

Blood That Reigns is the conclusion of Julian and Marina's story.
more
Amazon Other stores
Bookmark Rate Book

Similar books to 'Blood That Reigns'

All books by Melissa Winters  ❯

Buy 'Blood That Reigns' from the following stores: