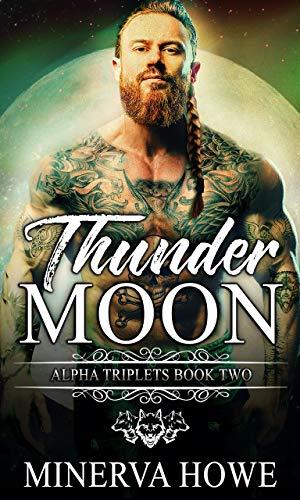 Biker Jett Lowell knows rescued wolf shifter Sam is his mate. He just doesn't know if Sam is capable of taking his lifestyle as a biker, and his needs when it comes to love in stride. So he's stayed away for the better part of the year, which has been tough n more ways than one, since Sam has been staying with Jett's family. He missed them all, but when Sam starts talking about striking out on his own, Jett knows he has to act.
Former "worthless one" Sam knows he's not as fragile or scared as Jett thinks he is, despite his rough start in life. When he and his brothers and sister were rescued, Sam fell for Jett, and he knows what he wants, just not how to get it. Determined to become someone worthy of Jett, Sam starts making plans, but that pushed Jett to make his move. Sam meets Jett passion for passion. It's not the bedroom that sends Sam running. It's the noisy biker den Jett runs, and the rough men who remind Sam of his earlier life. Can they find a way to compromise and be the solid couple they both long to become?
more
Amazon Other stores
Bookmark Rate Book

All books by Minerva Howe  ❯