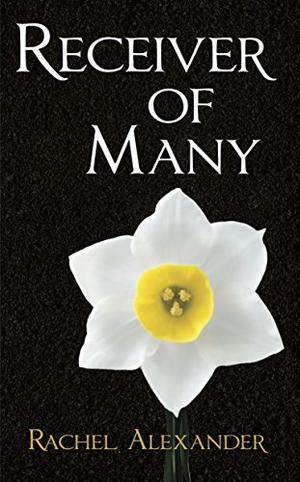 Receiver of Many (Hades & Persephone #1)

Persephone's life has been one of leisure among the verdant fields: the maiden of flowers, sheltered by her mother, the Harvest Goddess Demeter. Now she is a woman, a goddess in her own right, yearning for freedom— even as the terms of an ancient pact are about to come due.

Hades's life has been one of solitude in the somber land of the dead: the God of the Underworld, he lives without attachments, eternally governing the souls of mortals. But he dreams of the young goddess who was promised to be his wife, and knows it is time for his Kingdom to have a Queen.

Similar books to 'Receiver of Many'

All books by Rachel Alexander  ❯

Buy 'Receiver of Many' from the following stores: