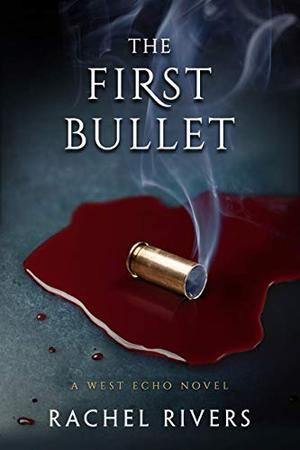 Brock Doughty has spent his career protecting and serving the citizens of Knoxville, but after patrolling the streets for over a decade, he’s losing his faith in humanity. When a rash of robberies occurs across the city, he works diligently to apprehend those responsible before someone gets hurt. His pursuit leads him to a feisty brunette with a grudge against cops, and suddenly Brock is just as determined to show her not all cops are the enemy.

Maria Moretti has no love for the Thin Blue Line, not after they failed their oath to serve and protect in the worst way possible. After a rough encounter, her first impression of Officer Doughty isn’t giving her a reason to change her mind. Believing his view of the world is skewed, she rebels against his rough charm even as it sets her heart racing.

Consumed with anger and guilt after the robberies turn deadly, Brock surges down a path of self-destruction as his thirst for vengeance grows. Now the man who’s spent his life saving others is the one in need of rescue. Broken and barely hanging on, Brock seeks out the one person he knows will understand.

Seeing her own inner turmoil reflected in the husk of the man before her, Maria is forced to choose—take shelter within her own darkness, or step into his and show him how to find the light.
more
Amazon Other stores
Bookmark Rate Book

Similar books to 'The First Bullet'

FlashOver
FlashOver
(Burn For Me #2)

Buy 'The First Bullet' from the following stores: