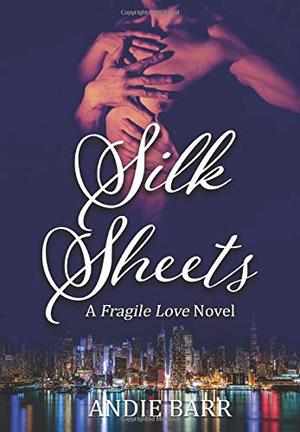 There's a fine line between love and hate.

Augustus Christiansen is well-known as the second oldest Christiansen sibling-senior partner at CBA, and Chairman and CTO of tech giant Legionnaire. He's America's most eligible bachelor. There's a reason for that and a secret he has kept to himself his entire life: he's gay. With the Esposito murder trial out of the way, all Augustus wants to do is unwind at the one place he can be himself. He isn't expecting the sweet-faced boy who captivates him in the club to capture his heart as well.

Jamie Flynn watched a mob hit man murder his brother in cold blood. Jamie wants revenge, not only on the people who had his brother killed but on the lawyer who helped them walk free. He will do whatever it takes to expose them to the world for what they are. Except when he finally comes face-to-face with the heartless attorney he watched in the courtroom, he starts to wonder if heartless is really the right word, Augustus just seems lonely and sad. Suddenly it isn't only vengeance on the line, Jamie's heart seems to be up for grabs. Is there any way at all he can walk away from this unscathed?
more
Amazon Other stores
Bookmark Rate Book

All books by Andie Barr  ❯