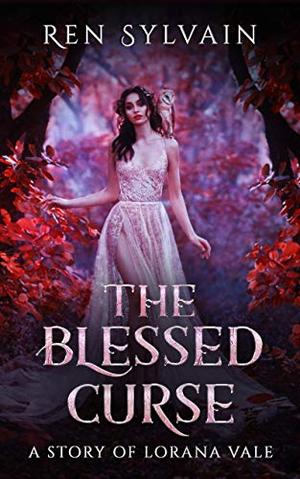 Beautiful Calla Renaud has magic in her blood that, when she absorbs it, will give her the strength to fulfill the destiny bestowed upon her by one of the 12 Gods of Lorana Vale.

Haunted Lord Aneurin is twice-cursed--first by his wife on her deathbed, and then by himself as he asked the god of beauty, Della Ros, to make him ugly so no one would draw too close to him, lest they fall victim to his wife's curse.

Calla and Aneurin barely speak to each other, but they realize they have more in common than they thought--both are Ambrosius, chosen by the gods. Both of them drift through the world like ghosts, sick with loneliness.

Calla believes her destiny is to save Aneurin from his curses. Does she have what it takes to free a kingdom from the negligence of a cursed king?
more
Amazon Other stores
Bookmark Rate Book

The 'Stories of Lorana Vale' series

Similar books to 'The Blessed Curse'

All books by Ren Sylvain  ❯

Buy 'The Blessed Curse' from the following stores: