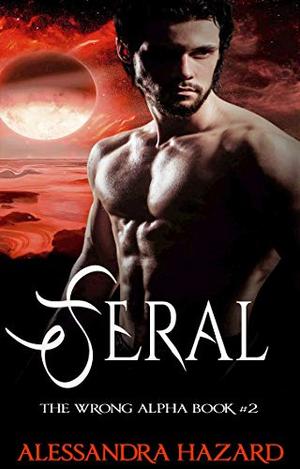 Sometimes kissing the Beast doesn't turn it into a Prince Charming—instead, he's a charming prince you want to punch...

Jules is an ordinary nineteen-year-old omega from a perfectly respectable family. He’s not the most beautiful, or the smartest, or the strongest of the four Blake siblings. And he’s fine with it, really. He isn’t ugly or anything, but by omega standards, he’s nothing special. “Nothing special” describes Jules’s whole life. It’s utterly boring.

So when strange things start happening in their house, it piques Jules’s curiosity. There’s a beast in the Blake family mansion; Jules is sure of it. He sometimes hears growls and screams coming from the basement, and the men guarding the door look positively terrified.

What could terrify grown alphas? Jules will have to investigate!

But his investigation comes with surprises...like the Beast's overwhelming effect on Jules's omega nature. It doesn't mean anything. Of course it doesn't. Jules is just curious; that's all.

Curiosity can change a life, but when you're attracted to a feral alpha whose real face you haven’t even seen...will it change for the better? What if the Beast is no Prince Charming but a cold-hearted, cynical bastard? A bastard Jules shouldn't want—but does. A bastard Jules should stay away from—but can't.

This novel is a steamy alpha/omega enemies-to-lovers MM romance with a happily ever after. While mpreg exists in this world, it is only mentioned and does not appear on-page. This book can be read on its own or as part of the series The Wrong Alpha.
more
Amazon Other stores
Bookmark  Rate: 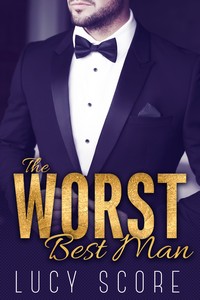 'Feral' is tagged as:

The 'The Wrong Alpha' series

Buy 'Feral' from the following stores: