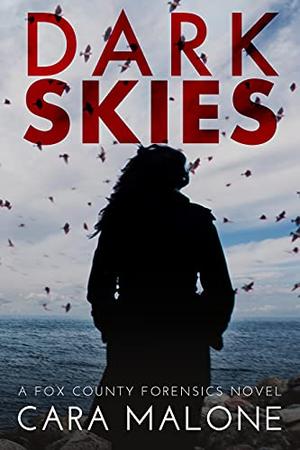 When disaster strikes, a seasoned firefighter and the chief medical examiner join forces to rebuild their city – and ignite a fire for each other they can’t extinguish.

On a dark and stormy morning, a tornado touches down in Fox County, destroying homes and families and uncovering decades-old secrets.

Dr. Amelia Trace has been training to handle a mass fatality for years, but when she arrives on the scene with her forensics team, things are worse than she could imagine. Entire neighborhoods have been leveled, a teenager’s sleepover has ended in tragedy… and the fire department’s newest recruits are running around like a litter of unruly puppies.

Fire Lieutenant Simone Olivier is getting serious side-eye from the beautiful, stern medical examiner and she’s ready to put her rookies on a leash when one of them discovers a victim with a bullet wound. The scene becomes a homicide investigation – Dr. Trace’s turf – and with a killer on the loose, it’s all hands on deck before the evidence gets washed away in the rain.

Simone and Amelia team up to catch the killer, but can these career women find room for love too?
more
Amazon Other stores
Bookmark Rate Book 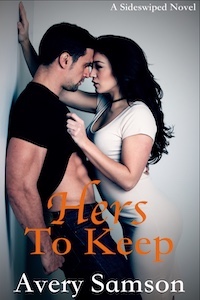 All books by Cara Malone  ❯