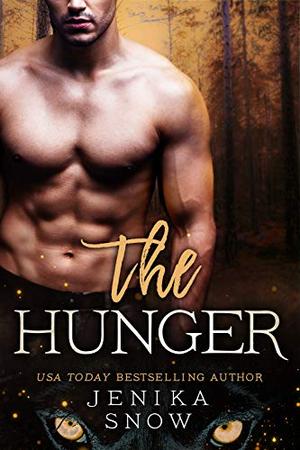 I had no family, no friends. I was utterly alone and always had been. And once I aged out of the system that had raised me, I decided to find out exactly who I was.

Where did I come from? Who were my parents? What made me… me?

It became the fire in my veins.

And my journey led me to Scotland, the Highlands, and for the first time in my life I had this feeling of… belonging.

What should have been a simple hike through the Scottish countryside led me to discovering that there were things far more mysterious than trying to find out who I was.

Everything I’d ever known seemed like a fable now.

And it was one of those otherworldly creatures who stalked me—chased me.

He’s bigger than any man I’d ever seen, stronger than anyone should be. His growls were feral, his fangs animalistic, and when he watched me it was with glowing eyes.

I found myself at his mercy, chained to a bed, and alone with this man who isn’t really a man at all. I asked him why I was there, why he took me, held me against my will.

And all he said was… I was his mate.

The 'The Lycans' series

Similar books to 'The Hunger'

Buy 'The Hunger' from the following stores: