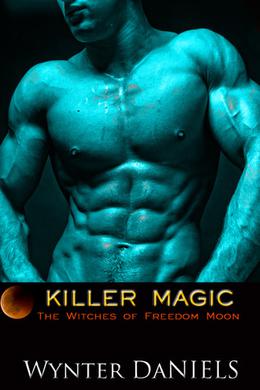 When wannabe psychic Taryn Mayberry wakes in the woods, she has no idea what happened to her. All she knows is that something—or someone—knocked her on the head and now her psychic talents have suddenly ramped up into high gear. Maybe now she can figure out who set the blaze that killed her mother ten years ago. But first, she’ll have to clear her name in the new arsons at Freedom Moon Spiritualist Camp.
After stumbling upon the sexy witch in the woods, fireman Nick Hamilton only wants to help Taryn. But could he be aiding a killer?
more
Amazon Other stores
Bookmark  Rate:

'Killer Magic' is tagged as:

The 'The Witches of Freedom Moon' series

All books by Wynter Daniels  ❯