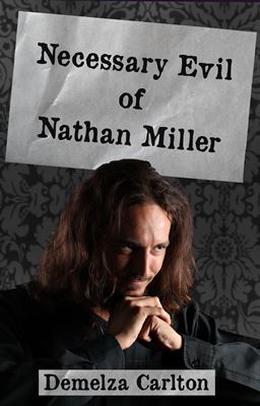 Evil should never be necessary. Except when it is.

"And now in breaking news, Caitlin Lockyer has been found. In the early hours of this morning, a man discovered her body dumped on a south-west beach. A police spokesperson would not confirm whether the girl known as the Absent Angel is alive or dead..."
They called her an angel. No one thought to ask what kind.
Burning for retribution, now she'll stop at nothing.
Can it truly be evil when it feels so good?

A tiny taste of what's in store:

Don't get into cars with strangers.
So stupid to think I was strong enough to resist.
But I never dreamed it would happen to me.
I tried to back away, but the b**** behind me didn't let me. She hit my diaphragm with the heel of her hand, forcing my breath out in a huff. Unable to breathe, the street stood still in my mind as I stared around, desperately hoping for someone to see - someone who'd help me. Did eyes meet mine? Did I imagine understanding? If it was, it came too late. The burning flare that was my need to breathe exploded and she shoved me into the car. I fell on flesh encased in fabric as I gasped for breath, a flailing fish in the pervert's lap as I lay across the back seat. I dimly heard the doors and windows shut. The motor hummed as the car accelerated away - before I had enough air to scream.

This is the second book in Demelza Carlton's Nightmares Trilogy, as dark, disturbing and downright scary as the first, Nightmares of Caitlin Lockyer .
more
Amazon Other stores
Bookmark  Rate:

'Necessary Evil of Nathan Miller' is tagged as:

All books by Demelza Carlton  ❯

Buy 'Necessary Evil of Nathan Miller' from the following stores: