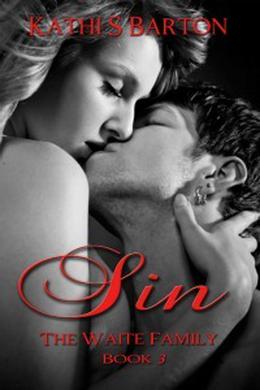 Sydney was nothing if not direct. She was a captain in the military and had been sent on another assignment. Being in the Army was her life. She was one of Cain’s sisters. On a fateful mission, Sin was injured and left for dead but it wasn’t how the stars were aligned for her life to end. She had been shot 5 times on her right side, once in the right shoulder, and in her belly. The outcome didn’t look good for her. Once recovered as best as she could be, she went to stay at one of Cain’s and Alyssa’s homes to decide what was left of her life and what she should do.

Payton Cooperider was a detective and a good one at that but someone wanted him dead and would do anything to make that happen. He’d been shot in the gut and was now waiting for the lights to go out on his life when he made a phone call for someone to come to his rescue. While in the hospital, plans were made between him and his mother for him to go to Ohio to recuperate. His mom’s cousin, Thomas Miller had made arrangements for him to stay at one of Cain’s homes to get well while an investigation was going on for his attempted murder.

After out running late at night, Sin stopped an intruder and managed to hurt her knee again. Back at the hospital she has her first encounter with her new roommate, Coop. She was the most beautiful woman he had ever seen.

But someone is still out to get Coop and Sydney has a high price over her head. How are they going to be tied into each other’s lives? Will Coop still want Sydney when he finds out that she can’t give him what he wants?
more
Amazon Other stores
Bookmark  Rate:

The 'The Waite Family' series

Buy 'Sin' from the following stores: