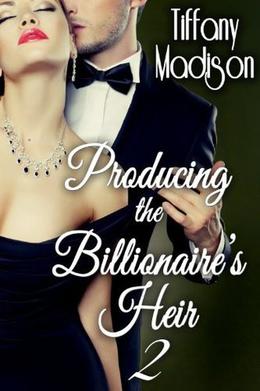 "Do you remember, Maddy, when I told you that nothing comes free?"

My life had continued to get better since we moved in with the billionaire, Mr. Powers. He showered my mom and I with gifts, vacations and time at the spa. The only thing he demanded in return was my sexual obedience. Still desperate to have an heir, Mr. Powers would have his way with me constantly and would never wear a condom.

When Mr. Powers is approached by the investor, Jack Canson, who offers to invest 200 million dollars into his company, he has no choice but to give Jack whatever he wants in return. Mr. Powers knows that Jack wants to have his way with me by the way he was staring at me at dinner. He realizes that Mr. Canson will do anything to have me, and considers using it as leverage in the deal. Will Mr. Powers be kind to me or will he use me as a bargaining chip in his business deal in order to get the money he wants?
more
Amazon Other stores
Bookmark  Rate: 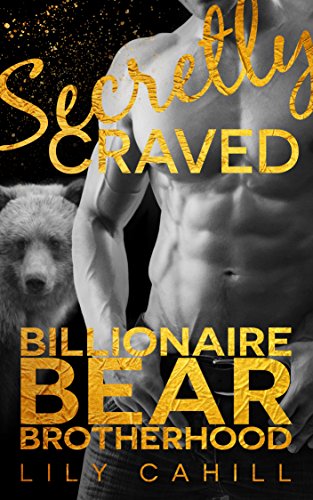 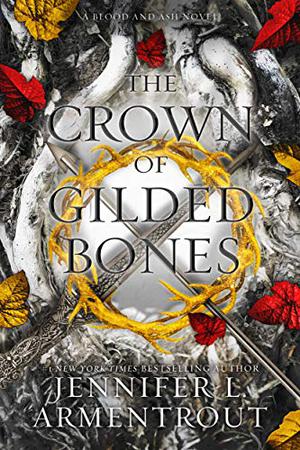 'Producing The Billionaire's Heir 2' is tagged as:

The 'Producing the Billionaire's Heir' series

Buy 'Producing The Billionaire's Heir 2' from the following stores: